Under Armour just threw up a massive fucking brick if these leaked images of the Curry 3 are for real. The Curry 1 and Curry 2 weren’t anything special but they weren’t a total disaster either, which was essentially a win for Under Armour as they continue to branch out into the basketball sneaker world.

But the latest ingredient to Chef Curry’s sneaker line is easily the worst one yet. It most closely resembles a generic sneaker from NBA Live 95. We’re talking about Standard Definition shit. Bland AF. Tim Duncan wouldn’t even wear these shoes if they were the only thing to protect him from a bed of hot coals standing between himself and a 3-day Macy’s sale on baggy Izod apparel. 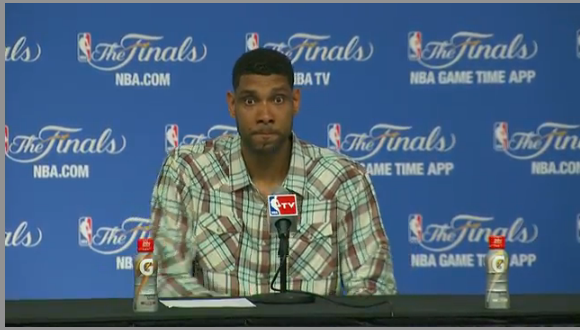 What’s that old saying? One step forward, two steps back… and now you just traveled to lose the championship game for your team, family and community? I know it’s so cliche and overused but it has never been more relevant than it is right now in this moment.

The Curry 3, as it appears today, is a signature shoe more appropriate for a Kent Bazemore or a Cleanthony Early rather than the reigning (2x) MVP and greatest shooter in the Milky Way Galaxy.

The worst part is- this comes as a surprise to literally no one.

I love how Kevin Plank built the Under Armour brand from scratch and how they’ve continued to grow in each year since the launch. It’s really tremendous and cannot be overstated.

But bball kicks just aren’t UA’s thing at all. They have absolutely flopped with the upcoming Curry 3 and now idiot bloggers in studio apartments have no other choice but to request that everyone involved be fired immediately. 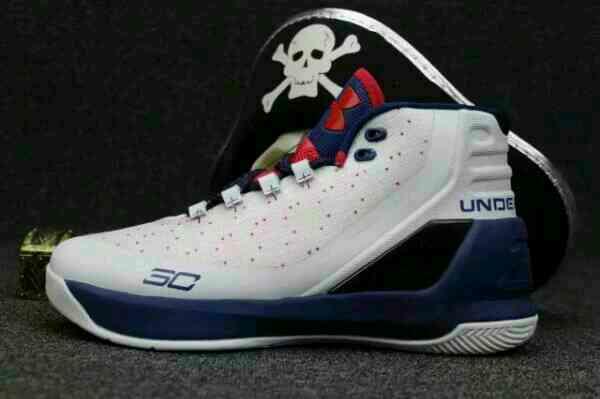 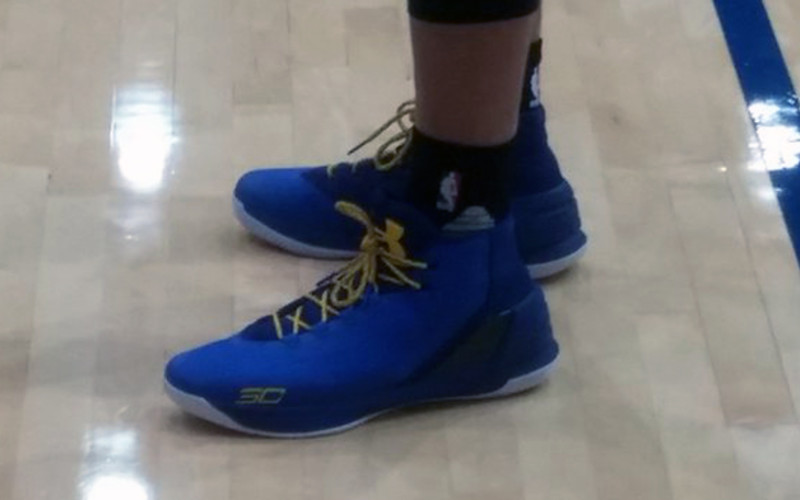 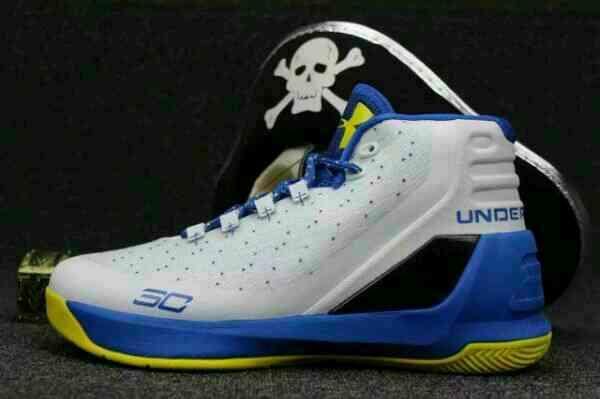 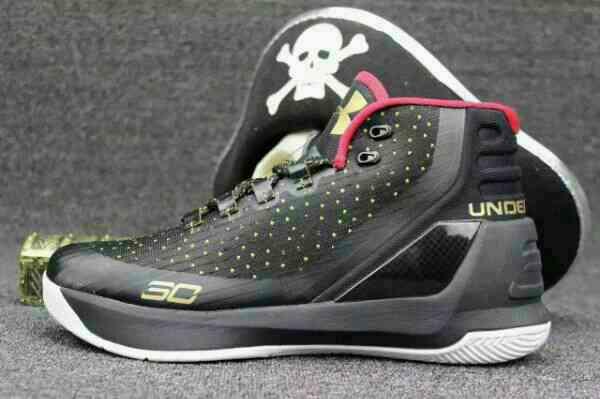