We’ve reached 3:00 pm on the East coast. My smoke detector is still blaring, but here’s an exclusive in-depth look at each of the league-altering trades that went down (or didn’t) just before the NBA’s deadline.

Lance Stephen (AND a 1st round pick) was traded to Memphis for Jeff Green. A locker room consisting of ZBo, Matt Barnes, PJ Hairston, Tony Allen, Birdman and Lance. Vincent Kennedy McMahon is already penciling in their opponents for Survivor Series.

Shockingly, the Houston Rockets couldn’t find anyone to take the giggling 7′ earth worm, Dwight Howard, off of their hands. 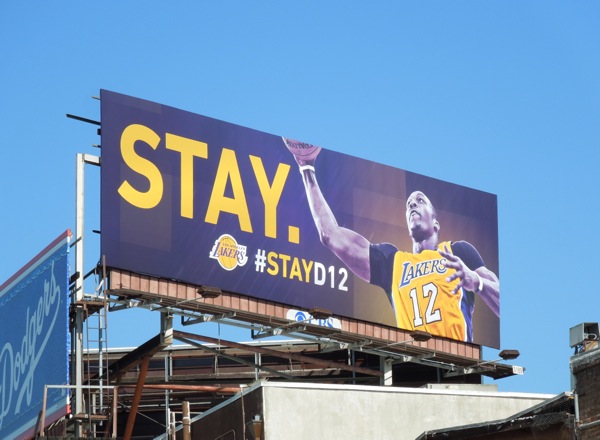 Finally, Kirk Hinrich HAS COME BAAAACK… to Atlanta. Bulls get a 2nd rounder.

In a surprise to literally no one, the Knicks were unable to move Jose Calderon before the buzzer. Thankfully, he’s confident in the Knicks’ chances to make the playoffs, because he saw them do it (when he was tripping on LSD in the Spanish Riviera?)

.@JmCalderon3 on making the playoff push: “I’m confident because we saw we can do it.” #Knicks

Nick Young said he thought the trade deadline was yesterday. so when he showed up at practice yesterday, he said, “I’m still a Laker!”