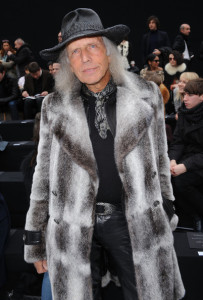 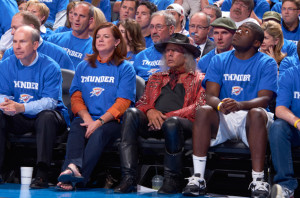 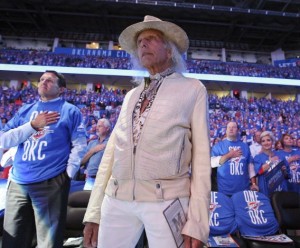 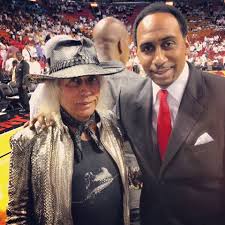 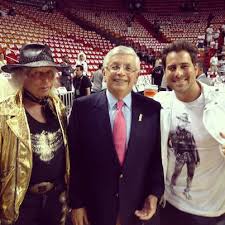 According to Wikipedia: The son of a Milwaukee department store owner, Goldstein said he began watching NBA games as a 10-year-old. At the age of 15 he was hired to keep game statistics by the Milwaukee Hawks. Goldstein refuses to disclose how he made his fortune or his net worth. When asked, he typically responds, “Let’s just say I had some investments that worked out pretty well.” “I try not to think about the cost,” he said.

If you don’t know, this guy has been frequenting the biggest NBA games for decades. I don’t remember when I first noticed this maniac sitting court side, but once you see him you look for him every time. Like a leprechaun or something. Once you’ve seen one, you’re always going to look for it again. And this sizzle king gets around. Miami, Dallas, LA, New York, Indianapolis, Fucksville…

The biggest games, the best seats, and the wildest threads. Had to find out this bozos story. Outside of that wiki snippet, there isn’t much else. He carries a business card that strictly says, “Fashion, Architecture, Basketball.” And outside of being into fashion, architecture, and being an NBA superfan its all a mystery. He won’t reveal how he made his fortune. So naturally, I’m going to assume how he did it…

5) Cocaine Cowboy- He’s got the look of an old coke bandit. Had a great connect in his younger years, and really flourished during the 80s scarface era. Stayed under the radar. Just some ridiculous connections to the purest of the pure. The devils dandruff. Supplies an elite clientele of A-Listers and models, explaining his wild popularity in their circles. 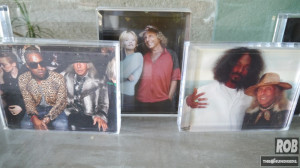 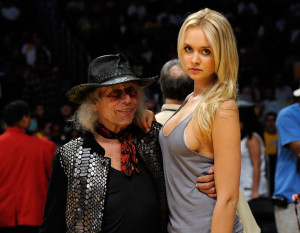 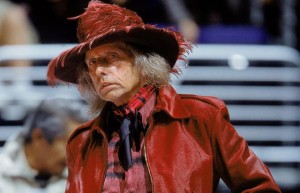 3) Inherited fortune- It is known that he is the son of a Milwaukee department store. Inherited money, bought some property, sold some property, bada bing bada boom. Before you know hes doubled his inheritance and is mixing it up with athletes, models and high end fashion designers. Don’t even think he respects anyone. Just been taking it all for granted since he was a young Jimmy Goldstein. 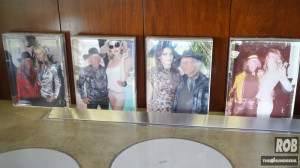 2) Vegas Swindler- Still not convinced this guy made his money by any legal means. Has an inside track with a shifty crew in Vegas and is able to make calculated wagers in the casinos betting on sports and card games. Card game of choice is definitely Baccarat. 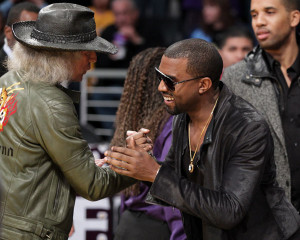 1) He is a Cocaine Cowboy-  It’s the only way, I’m convinced this guy is a major player in the drug game. In his old age, his role is minor, which allows him to travel to see over 100 NBA games a season and really get into the fashion business. Drug dealing101: have multiple ventures for money laundering. 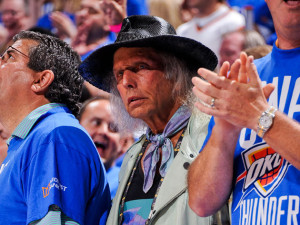 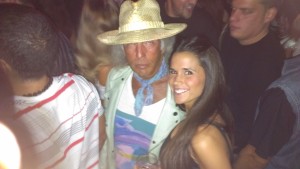 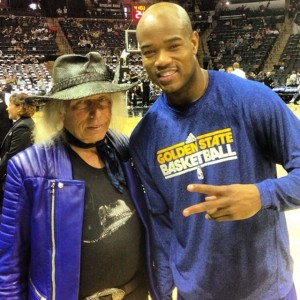 The name of a lawyer, the lavish digs of a young movie star, the look of the crypt keeper, and the intrigue of the Dos Equis man. I tried to keep this as brief and informative as possible but it’s really not possible. This guy is as interesting and mysterious as Jesus, a dinosaur, and an alien combined. I mean, he regularly sports a throat bandana. Say it with me th-r-oat ban-dan-a. What the fuck is that even about? He has literally done it all and seen it all, and I want a piece of the action.

Also, remember Jackie Treehorn from the Big Lebowski? Remember his enormous sex mansion? That’s James Goldsteins real life house. As in, he lives there everyday of his life. 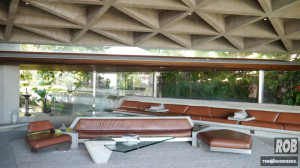 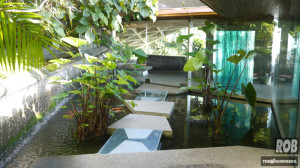 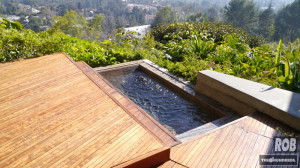 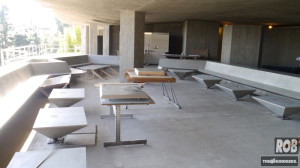 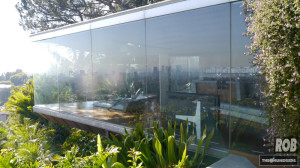 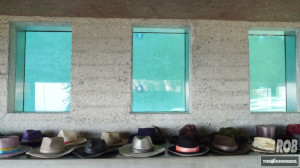 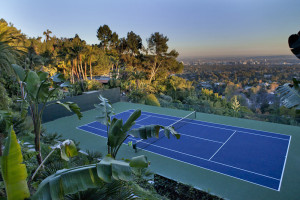