Lady Liberty will bring a cute friend they said… 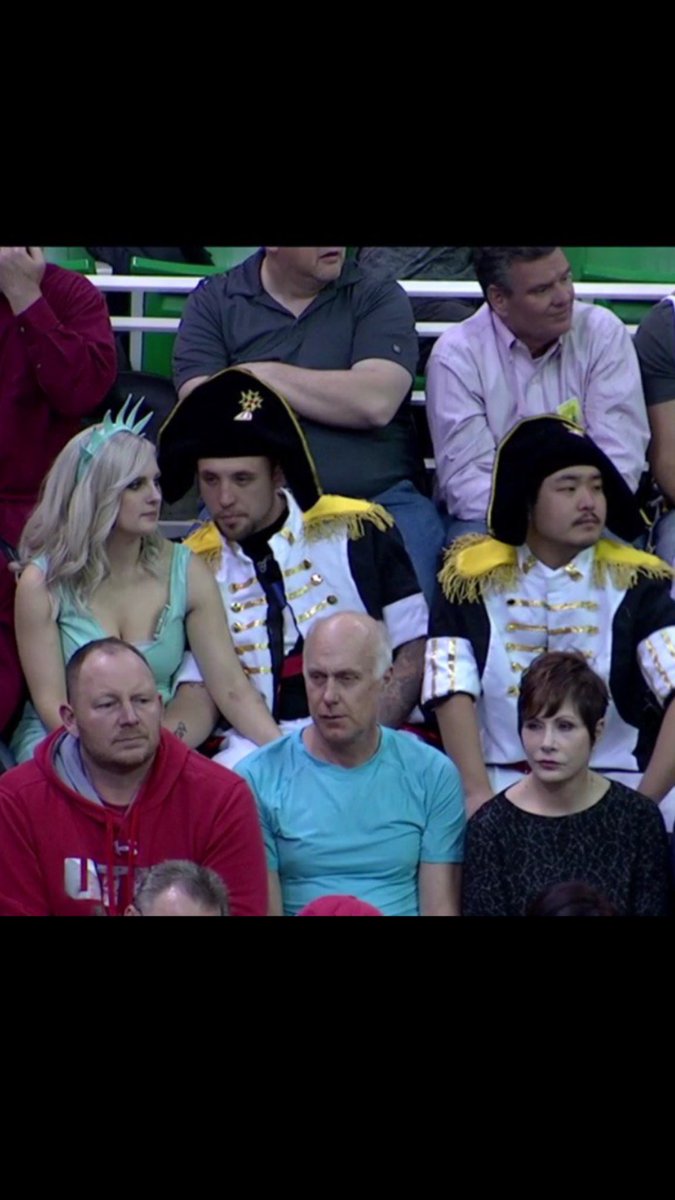 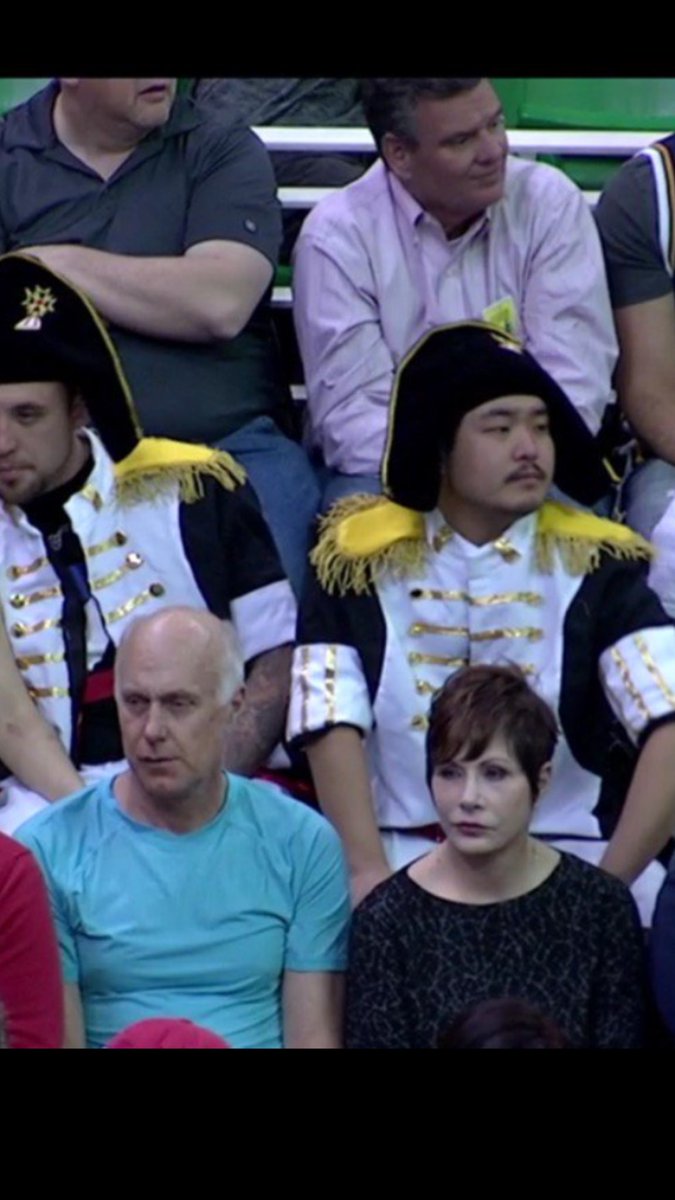 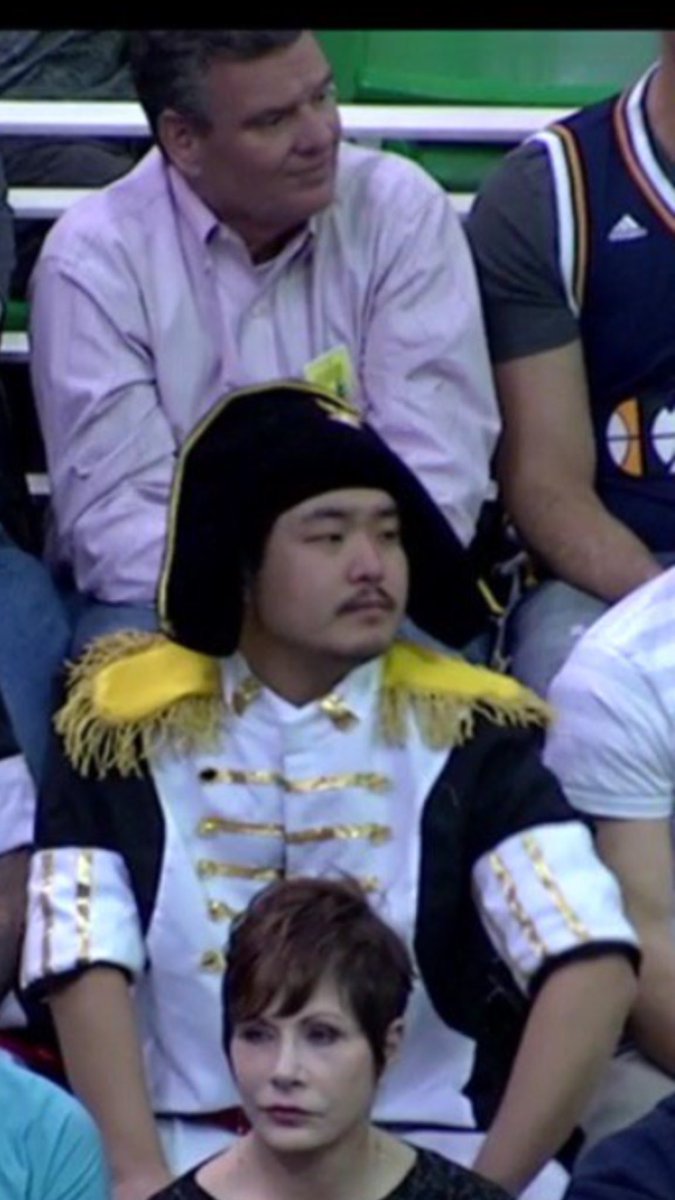 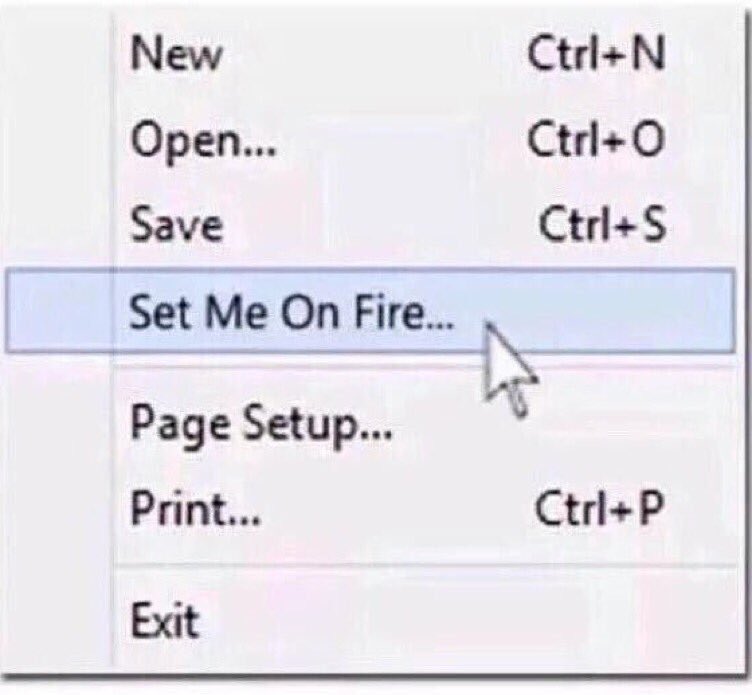 Word on the street is that some iconic Jordans, the ‘True Blue’ Air Jordan 3 and the ‘Space Jam’ Air Jordan 11, will be returning later this year. That’s fucking terrific.

But the real sneaker story of the day is the official unveiling of the ‘Donald Trump’ Converse All-Star. Run faster, debate harder.

These aren’t an official Converse sneaker but if I know Trump supporters and “Make America Great Again’ advocates like I think I do, these would rival one of Kanye’s Yeezy Boost releases and there isn’t even a hint of sarcasm in that statement.

The hottest kicks on the campaign trail, point blank, period. 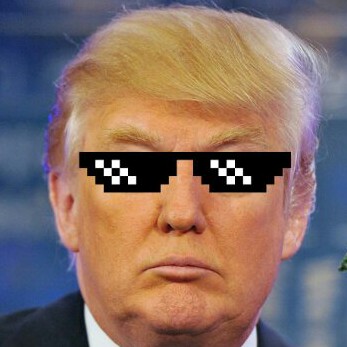 First and foremost, I don’t ever want to hire one of these entertainers for my future child’s birthday party. Clowns, magicians, spidermans etc., all of them are either perverts or drug addicts and they are not welcome in my (future) home. That is not a generalization either, these are straight facts and if you need proof you can check out the freak shows that galavant around Times Sqaure in Sesame Street costumes.

That said, I would have erupted in laughter if I was in the building on the day that Spiderman flatlined. I can not believe how quiet the room got after Peter Parker’s chin bounced off the tile floor. Everyone is mortified standing around like, “Dude what were you thinking? We were just about to hang a pinata and call it a day, this isn’t cirque du soleil.”

It’s simple- Maybe shoot some silly string webs out of your wrist or pretend to scale a wall, hand out some plastic spiders, collect your cash and continue your hunt of the magic dragon.

Nope. You had to go rogue with a back flip and now your spidey senses are no longer tingling because you’ve lost feeling in everything below your hairline.

This one is for y’all. Take it deep.

Make no mistake about it, whoever was manning the camera would’ve had their eyes clawed out if it weren’t for man’s best friend here. This is not an exaggeration. There would’ve been eyeballs rolling around on that beautiful comforter and screams that could be heard from outer space had this dog not had his/her head on a swivel.

Unfortunately, this heroic pooch didn’t have the heart to finish the deal so now it’s on the owner to flush this lethal feline down the toilet.

In case you missed the dunk contest last weekend…

If you thought the first batch of Yeezy Boosts were disgusting, overrated, etc… then there isn’t a word in Miriam Webster’s dictionary that could accurately describe your feelings about the newest additions to Kanye West’s Adidas footwear line.

The 4 new Yeezy 350 Boosts (the low top jawns) are far more decorated than the initial pairs that released and unless you’re on Kanye’s level of genius, you’ll agree that the dog-puke yellow, and jail-house zebra striped, slipper looking moccasin things are a zero out of 10. Especially because they cost roughly $220 bones.

Surely I’m just some simpleton idiot moron who can’t wrap my brain around the creative masterpiece that is the new Yeezy Boost, but is it wrong to assume his infant daughter is secretly designing all of these shoes? Some squiggly lines, some outrageous colors, and a fucking stripe? Looks like the work of someone with a very small brain to me. 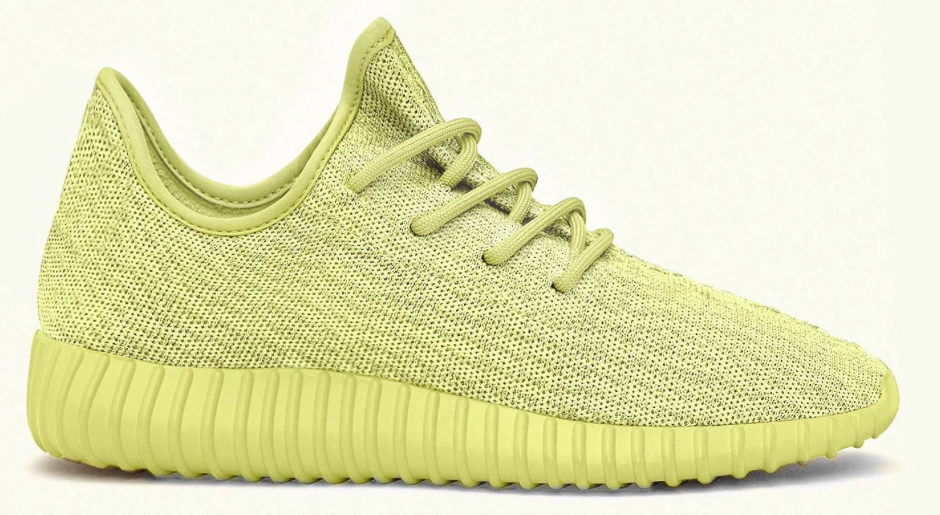